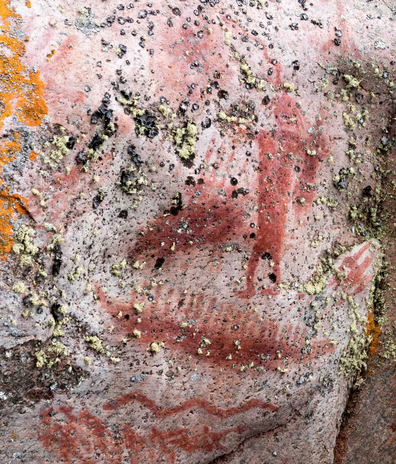 “For thousands of years the Anishinabek have been using a Red Ochre paint called Onaman. It is made from red ochre, animal or fish fat, and other ingredients such as urine and duck or seagull eggs. These are cooked together on a low heat. The longer you cook the paint the redder it becomes. In the language the word “Onaman” refers to the action of thickening something. There are many types of Onaman, most of them use types of Fungi, and each of them thickening agents, particularly in the clotting of blood in wounds.” – Isaac Murdoch

Pronounced ah-nah-min, The Onaman Collective was formed in 2014 by Isaac Murdoch, Christi Belcourt and Erin Konsmo because we care so deeply about the youth and the future of our communities. We formed the collective for the express purpose of finding ways to connect youth to land, traditional knowledge, language and Elders through art and land-based activities. 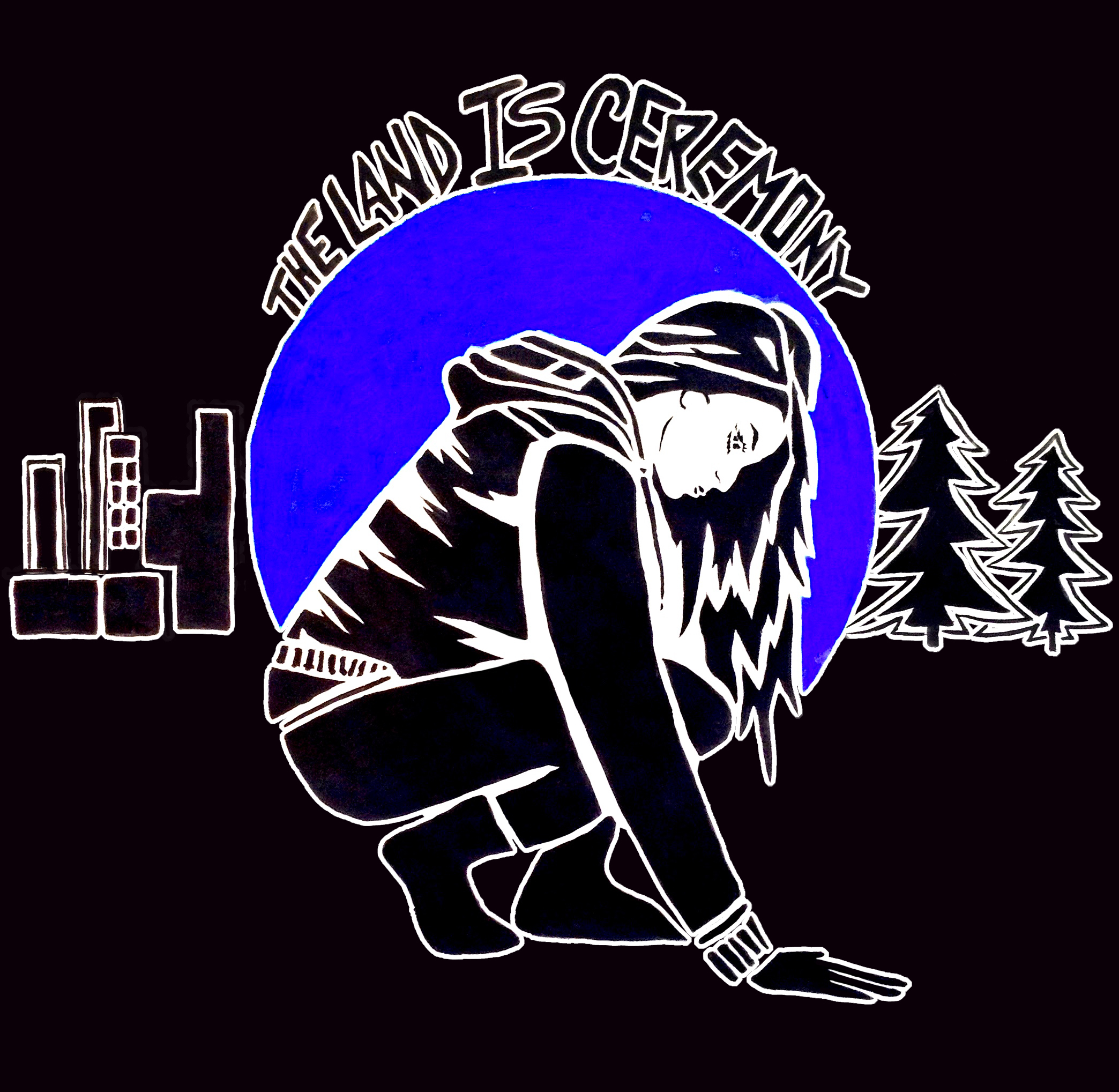 Our goal is to preserve and recover traditional knowledge, develop traditional art skills and create new ways for traditional teachings in the arts to carry on within the next generations. But we also have a love for contemporary arts and experimentation. We live our culture. We don’t believe Indigenous Peoples’ art has ever been stagnant, but rather has always pushed boundaries, adapted and shifted, and been on the cutting edge of expression within each generation.

We chose our name because we like the parallels between Onaman as a binding or clotting agent used in traditional medicine for wounds as well as within traditional paint and how the three of us will combine our skills for art & land-based community learning, collaborations and community based gatherings that center on art, land and ceremony as a way to transfer knowledge of traditional teachings and language. 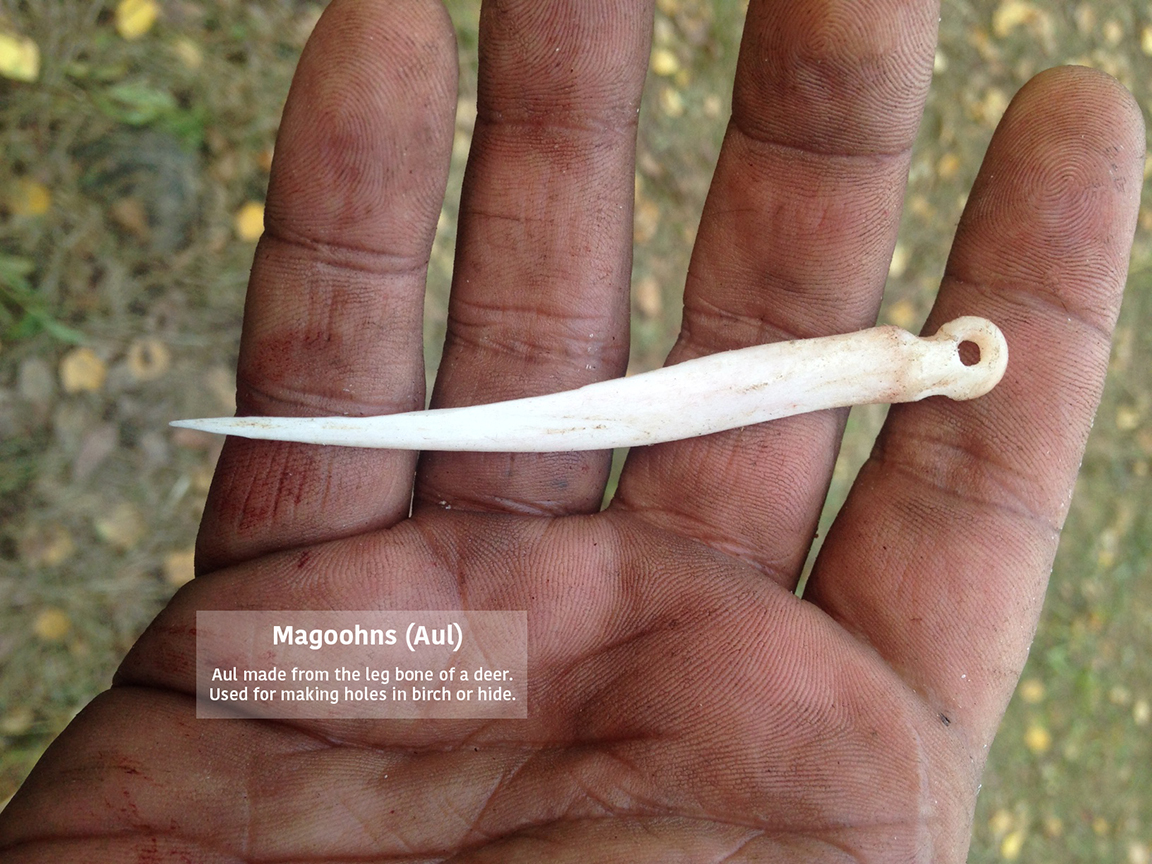 Projects our collective has been engaged in so far: 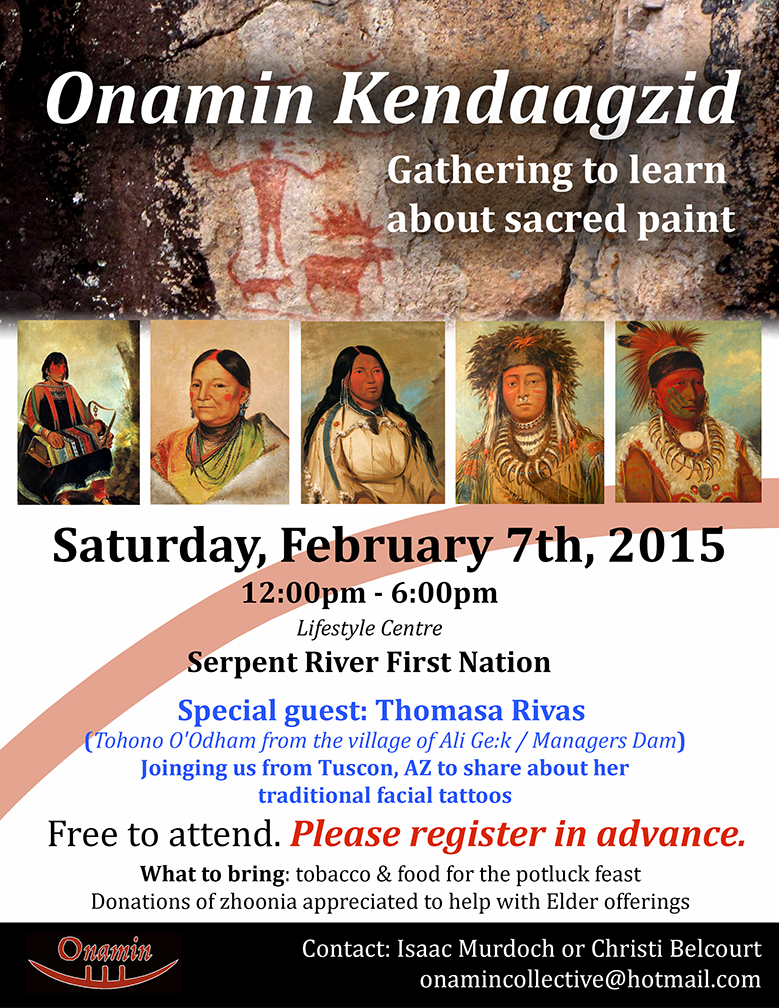 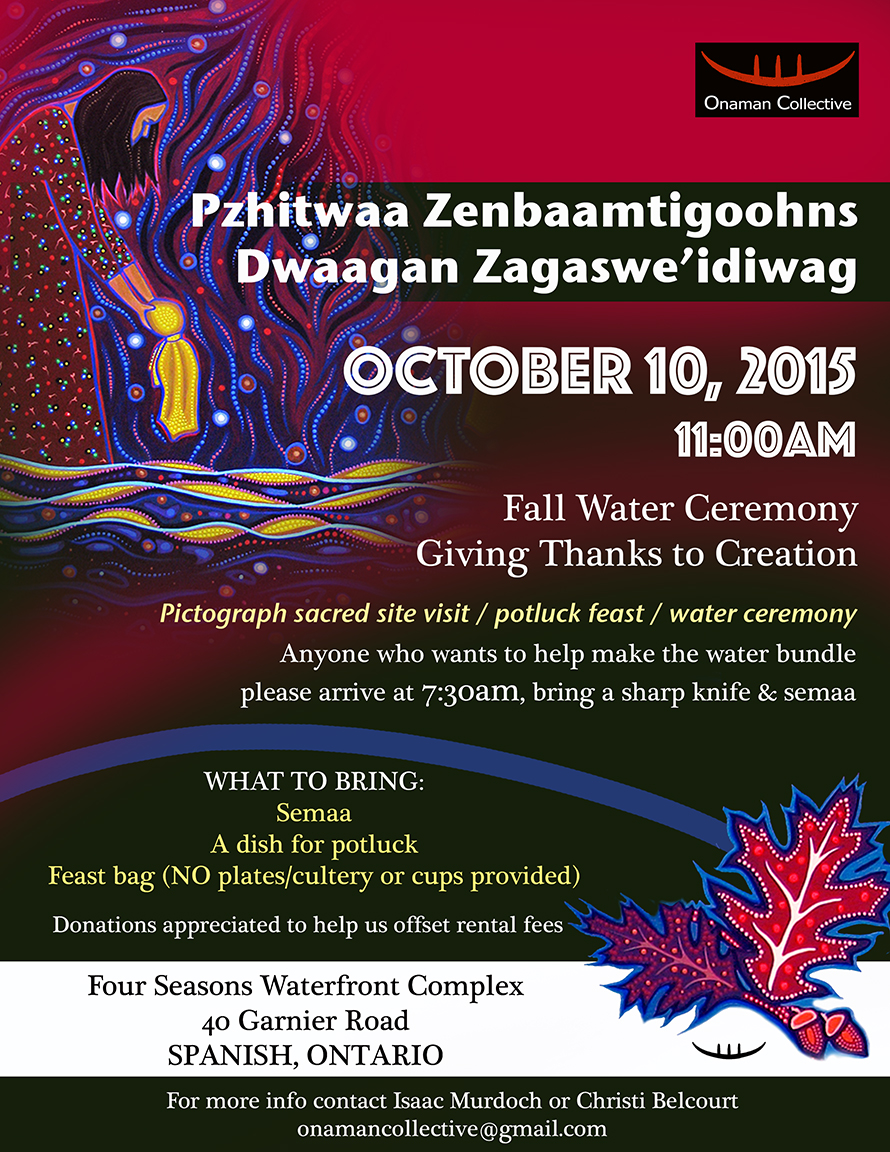 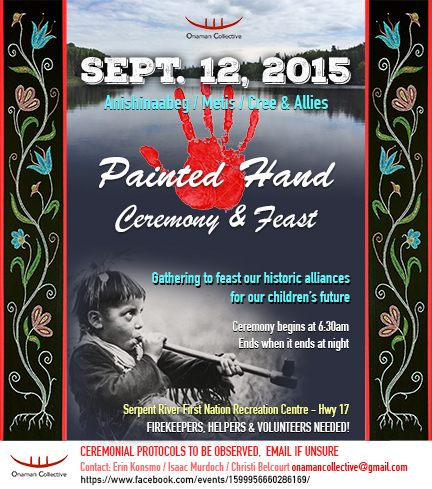 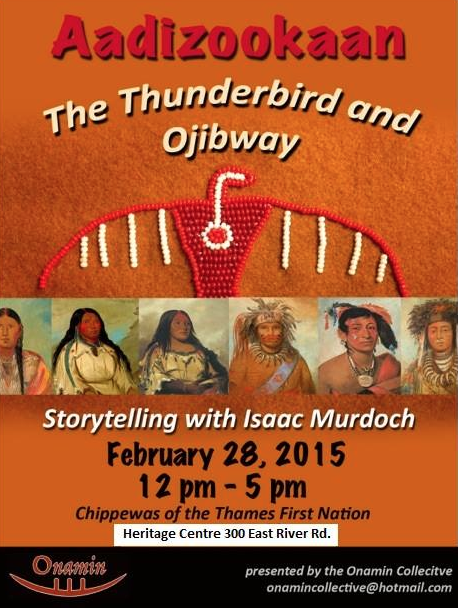 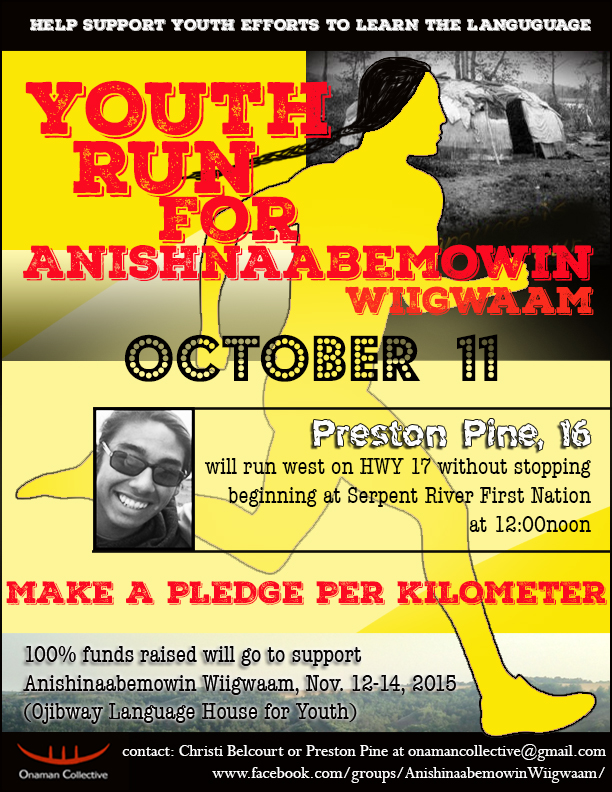 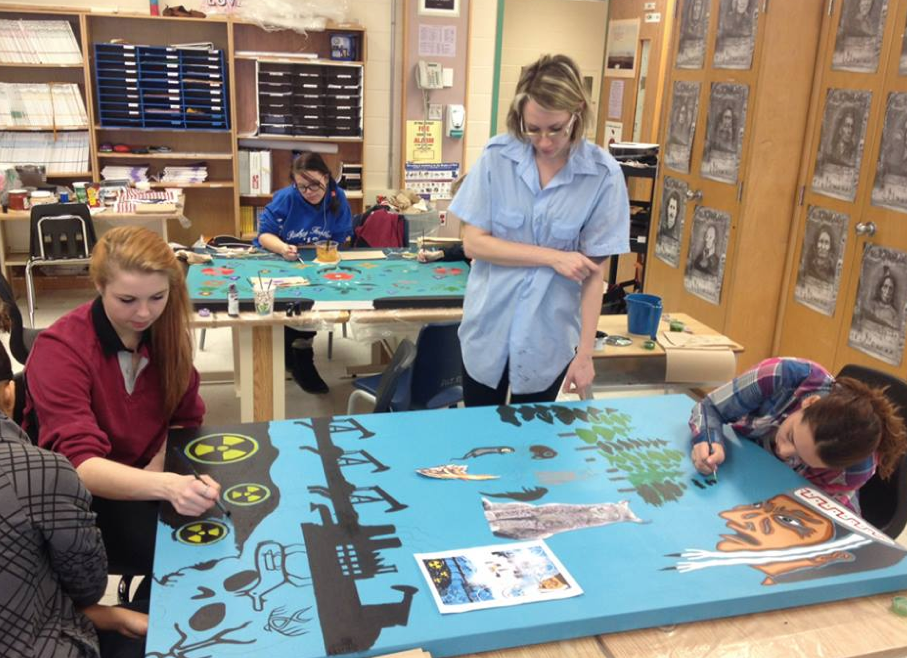 Canoe building with youth in Deshkaanziibing (Chippewa of the Thames, ON). 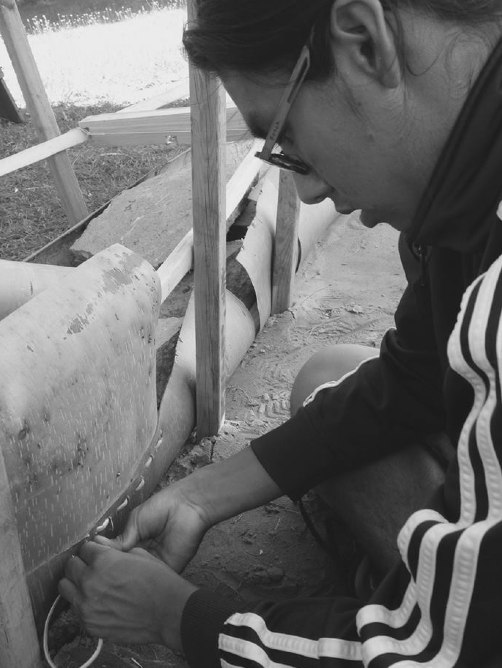 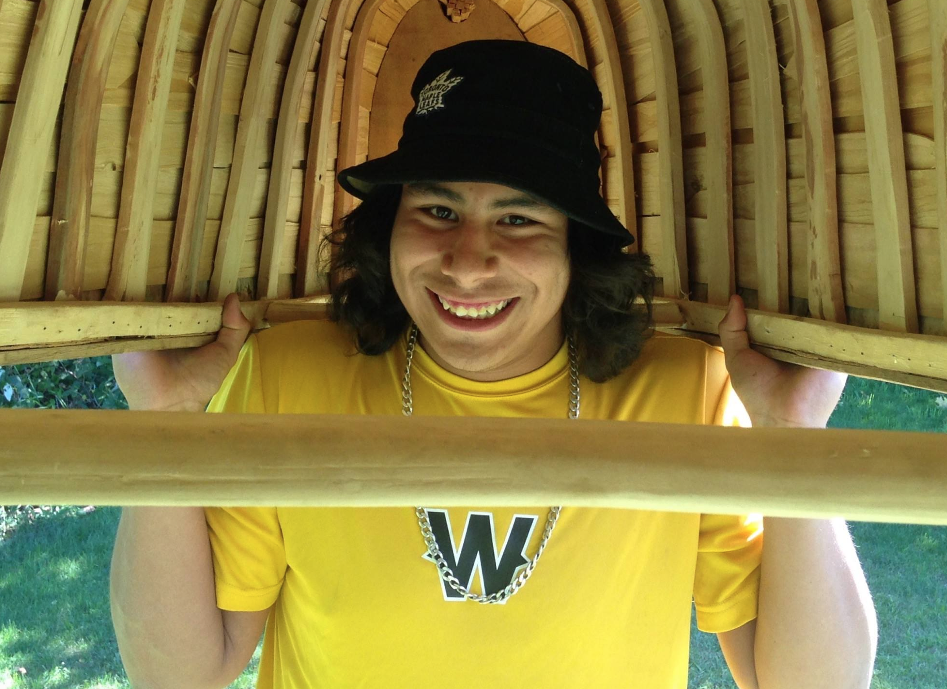