The spotlight was on northern Ontario Indigenous artists at the 10th annual Premier’s Awards for Excellence in the Arts, in Toronto on October 5.

The awards recognize outstanding artists and arts organizations for their contributions to Ontario’s vibrant arts and culture sector, the government announced in a news release Thursday, adding that this year two of the three winners are Indigenous artists.

“Like generations of Indigenous artists before her, Belcourt’s work celebrates the beauty of the natural world while exploring its symbolic properties,” the release stated.

Belcourt was also the 2014 recipient of the Ontario Arts Council’s Aboriginal Arts Award.

She is the creator of Walking With Our Sisters, a commemorative art installation for missing and murdered Indigenous women. Comprised of 1,700 beaded moccasin tops, the installation will travel to 32 locations across North America by 2019.

(note: Christi is donating her prize to Onaman Collective for their culture camp for youth and elders).

Emerging Artist of the Year 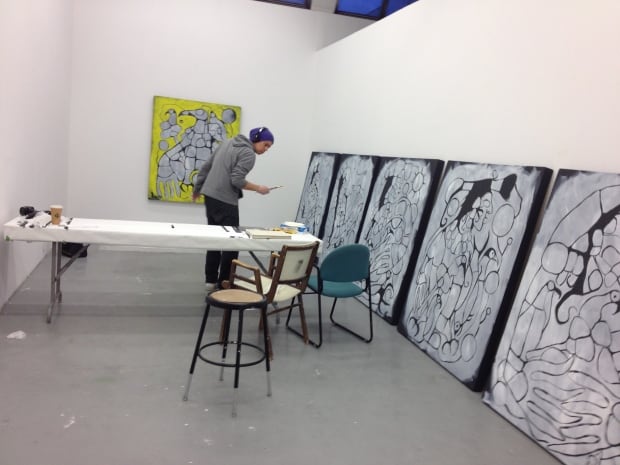 Anishinaabe visual artist and filmmaker, Christian Chapman, from Fort William First Nation was honoured with the Emerging Artist of the Year award. 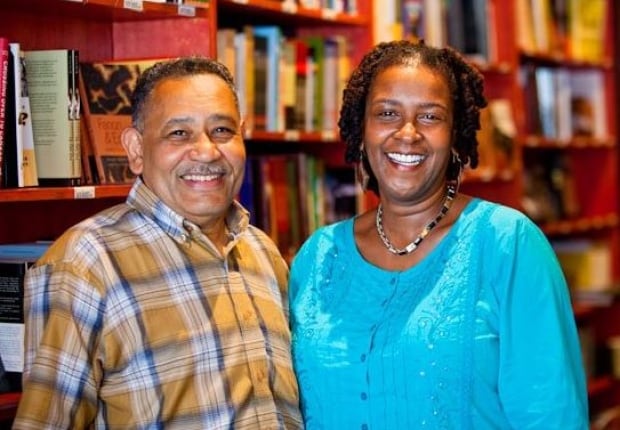 Miguel san Vincente (left) and Itah Sadu are co-owners of A Different Booklist in Toronto. (Twitter)

“A Different Booklist is respected nationally and internationally for its specialty in books by African-Canadian and Caribbean writers,” the release states.

Any professional artist or arts organization in Ontario, whose artistic work or service spans a significant period, is eligible to be nominated.

The Ontario Arts Council administer’s Premier’s Awards for Excellence. Winners are selected by jury, while the Emerging Artist of the Year is chosen by the winner of the Individual Artist Award.

Nominations for the 2017 awards are being accepted until December 1, 2016, and anyone can submit a nomination.